With a view to gauging members’ views on Foundation’s directional and strategic issues and reflecting on our mission and vision, about 50 members participated the Retreat to discuss and share their valuable opinions on the future development of the Foundation.

In April 2018, an online survey was designed to collect members’ feedback on topics in which they were interested and the following five topics were chosen:

In the Retreat, EF members discussed in groups according to the Update and Discussion for 2018 Retreat.

Many inspiring ideas were generated in the Retreat and new members have been recruited to support key projects, including School Interface, Membership Reform, Chinese Language & Chinese History Education, Positive Education, Philosophy for Children and Parent Education.

The summary containing views and suggestions presented by different groups was issued to EF members for reference on 9 July. 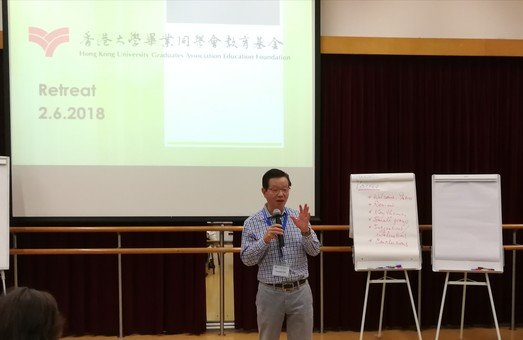 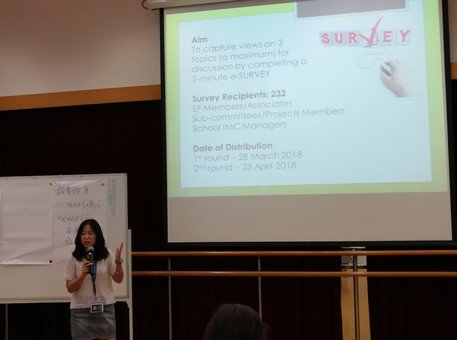 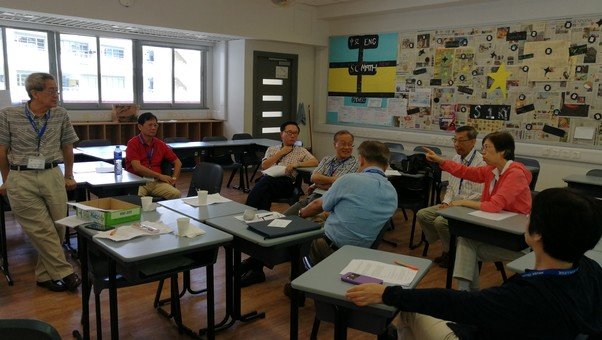 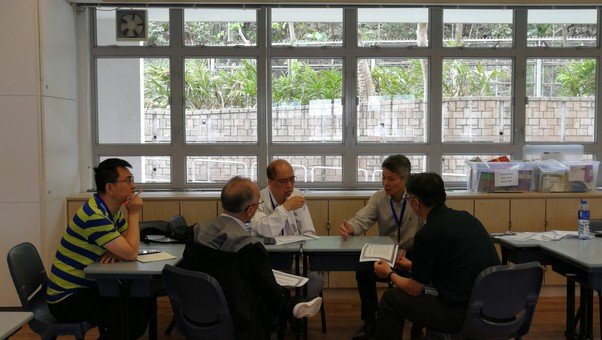 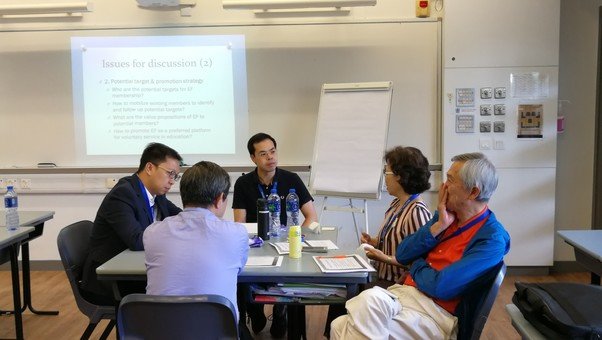 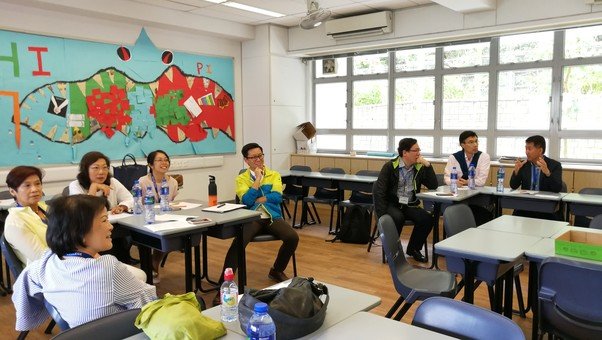 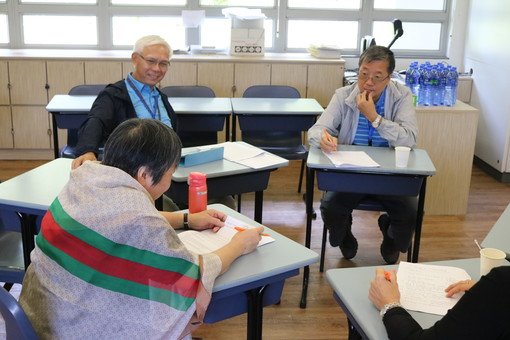 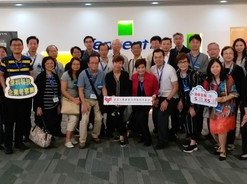 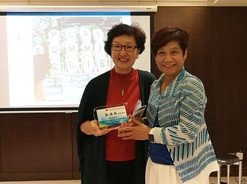