The 16th Annual General Meeting (AGM) of the Foundation was held on 14 December (Wednesday) at Foo Ka Chinese Restaurant. The Meeting approved the audited accounts and the Executive Committee (ExCo) Report for 2016.

A Dinner Talk was held after the AGM. We were honoured to have Professor Tsui Lap Chee, Founding President of the Academy of Sciences of Hong Kong, as the Guest Speaker, who gave a speech on “STEM education and the development of innovation and technology in Hong Kong”.

Professor Tsui’s speech highlighted the significance of promoting students' interest and innovation in STEM-related areas, and suggested improvement issues in the design of the new Senior Secondary curriculum.

The Q&A Session conducted by Mr. Man Cheuk Fei, Vice-Chairman of Education Foundation was enthusiastic and the talk was well-received by the participants. 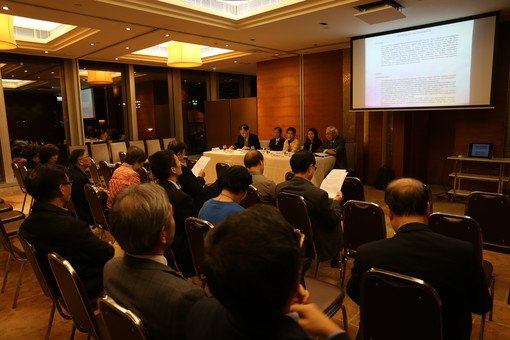 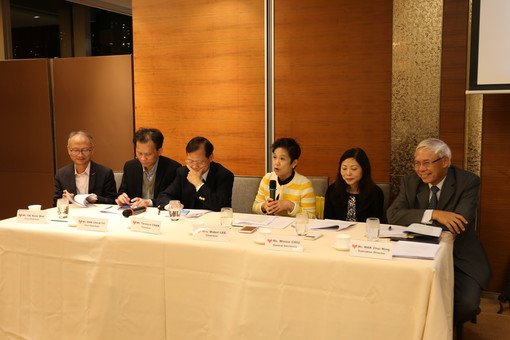 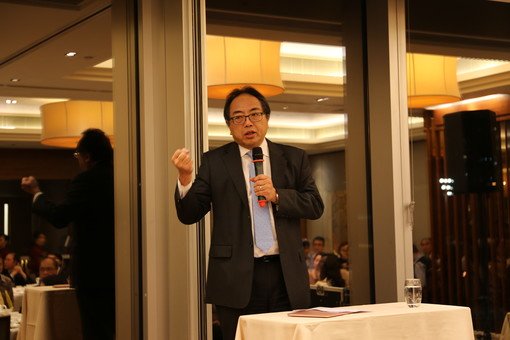 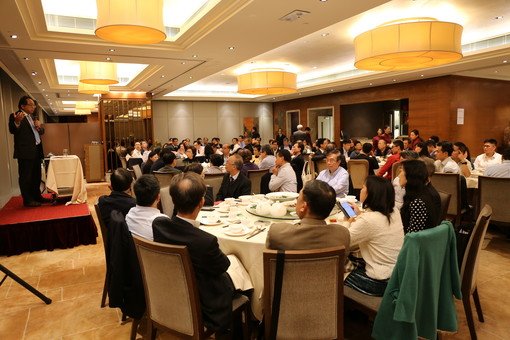 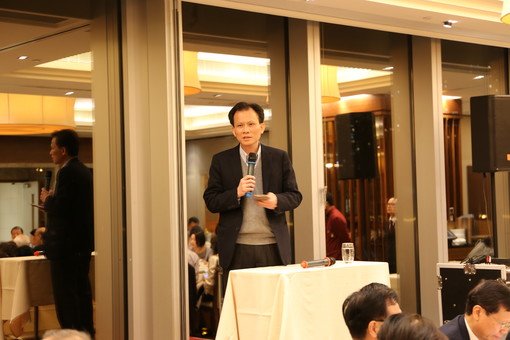 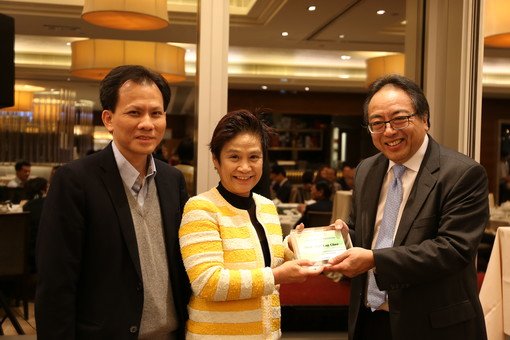 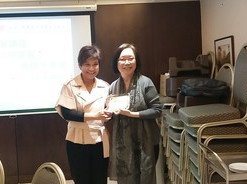