The Foundation held the 20th Anniversary Dinner on 17 December (Friday) at Choi Fook Royal Banquet (iSQUARE). The dinner was a great success with 240 participants including members and friends of the Foundation, parents, teachers and student performers from the two schools.

We were honoured to have Professor Ian Holliday, Vice-President and Pro-Vice-Chancellor of the University of Hong Kong, as our Officiating Guest to deliver a speech on “HKU’s Enabling Curriculum 10 Years On”. Our Chairman, Dr. Kenneth Tse, also gave a speech to summarise the retrospects and prospects of the Foundation. Besides, teachers and students have demonstrated the approaches of Positive Education and Philosophical Inquiry at the dinner. The guests enthusiastically responded to the performance.

With the lead of Mr. Andrew Fung, Vice Chairman of the Foundation, the 20th Anniversary commemorative book titled “明德格物  共圓21世紀教育夢  — 一群港大校友在辦學路上” was officially launched on the dinner as witnessed by more than 200 members and guests.

We would like to give our most sincere gratitude for all the unwavering support to the Foundation over the past two decades and to wish all a happy and healthy 2022! 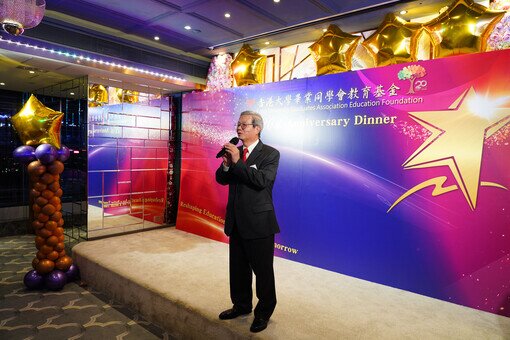 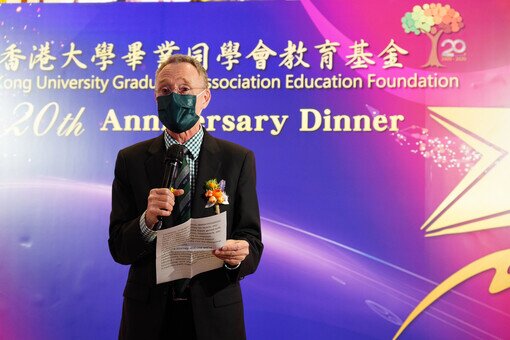 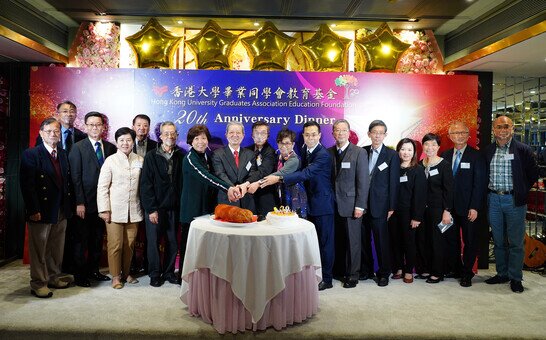 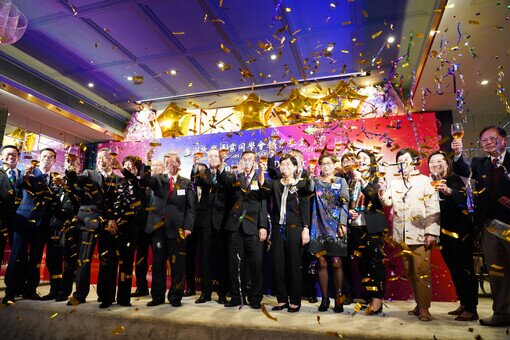 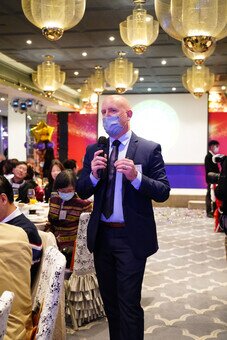 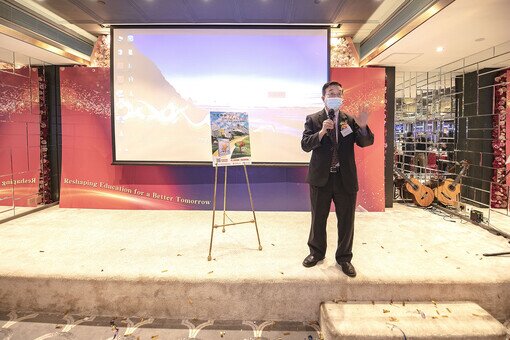 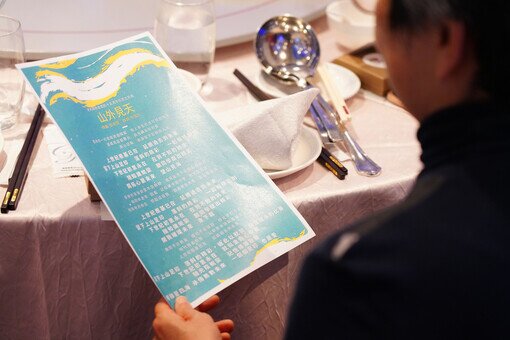 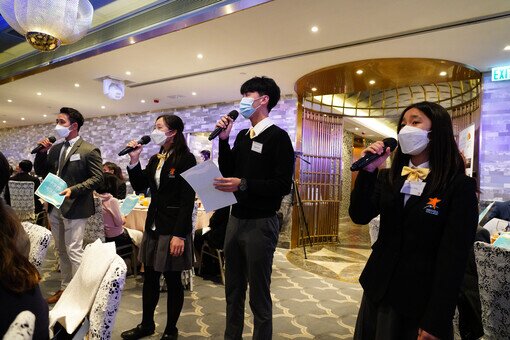 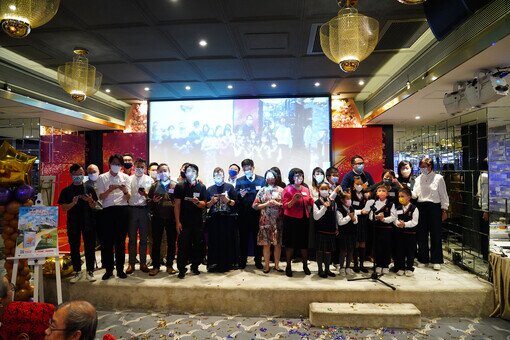 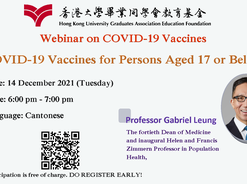 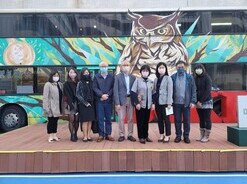 Webinars Organised by the Foundation